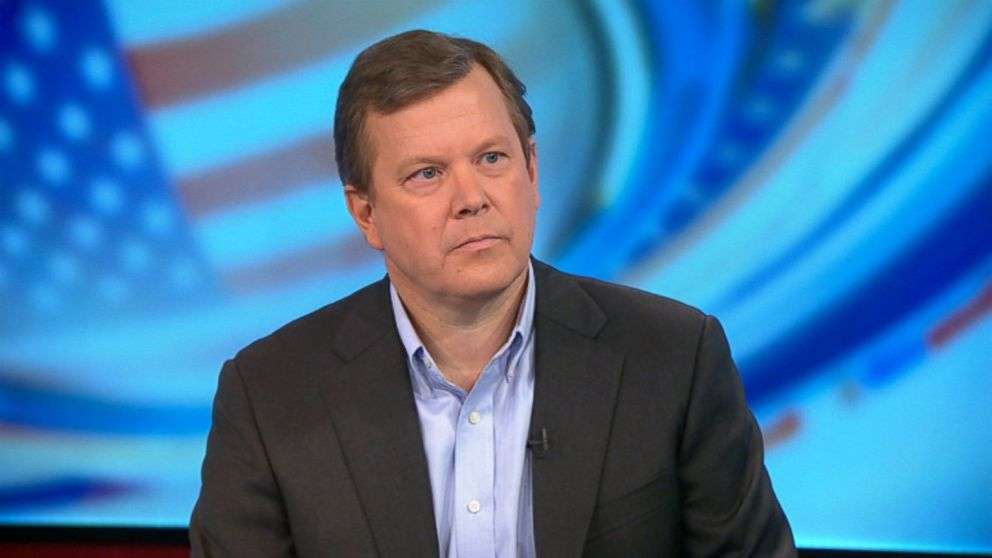 Get there early – Meeting will start promptly at noon!!!)

Peter Schweizer is the President of Government Accountability Institute and a best-selling author.

He is a partner in theWashington, D.C. firm Oval Office Writers which provides speechwriting and communications services for corporate executives and political figures.

From 2008-9 he was a consultant to the Office of Presidential Speechwriting in the White House. He

has also served as a member of the Ultraterrorism Study Group at the U.S. government’s Sandia National Laboratory and is a former consultant to NBC News.

His books have been translated into eleven languages and include several New York Times orWashington Post bestsellers.

Peter is the author of the book Extortion: How Politicians Extract Your Money, Buy Votes, and Line Their Own Pockets.Both Extortion and his previous book, Throw Them All Out were New York Times bestsellers and were featured on CBS’s60 Minutes

His other non-fiction books include Reagan’s War (Doubleday, 2002), which the Washington Post praised as “A fascinating, well-written, useful and important look at one of the three or four most important American political leaders of the 20th century. No serious assessment of the 40th president of the United States can ignore the central importance of anti-communism in his career; after Schweizer none will.” The Los Angeles Times called it “A rousing and compelling case that Reagan’s personal and political odyssey…was central to bringing down the ‘evil empire.” He is also the co-author ofThe Bushes: Portrait of a Dynasty (Doubleday, 2004), which the New York Times called “Fascinating…Provides illuminating insights into the internal dynamics of the Bush family dynasty.” The New York Post declared “If you want to know as fully as can be told the story of how the Bushes rose from Midwestern obscurity to equal the records of families like the Roosevelts, the Kennedys, and the Adamses—this is the book.”

His academic books include Landmark Speeches of the American Conservative Movement (Texas A&M University Press, 2006) The Reagan Presidency: Assessing the Man and His Legacy (Rowman and Littlefield, 2005), and The Fall Of The Wall: Reassessing the Causes and Consequences of the End of the Cold War (Hoover Institution Press, 2000). He was also a contributor to Living in the Eighties (Oxford University Press, 2008)

Peter received his M.Phil. from Oxford University and his B.A. from George Washington University. He lives in Florida with his wife, Rhonda, and his children.

Please be there early enough to be seated by noon as we begin the meetings promptly.

(If your name is not on the current paid list, you will be charged the guest rate for lunch).

Checks must be made payable to: NEBA