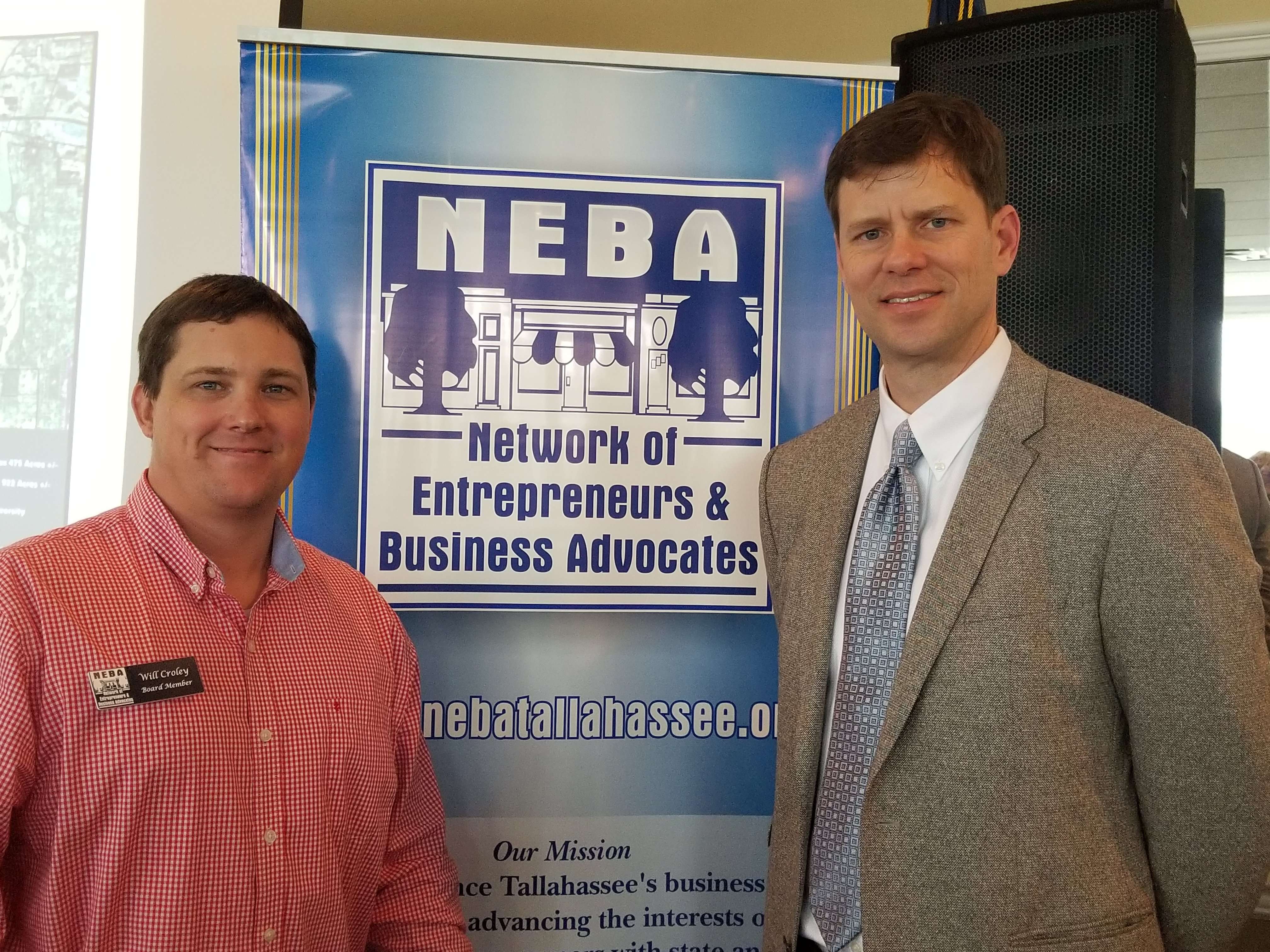 Kevin Graham, Executive Director of the FSU Real Estate Foundation was our NEBA featured speaker at the February 27 member meeting.  Kevin discussed FSU’s development vision within the Gateway District. In his presentation, Kevin shared several key insights that will bolster SW Tallahassee’s future corridor of economic growth and development. First and foremost, any future development will not have speedbumps, which the NEBA crowd applauded.  Kevin detailed FSU’s influence in the community and contributions to the Leon County economy:

The airport gateway has a 50-year horizon, so FSU is charting out the best use of its properties that would include a Jack Nicklaus designed golf course and a possible hotel, supported by local businesses.  Also, Kevin concurred with NEBA members that the FSU mag lab is a key attractor for niche businesses, calling the magnetic industry its own eco-system.  Recently, the mag lab broke a record of 32 Tesla (whatever that means), garnering even more positive press for FSU/Tallahassee around the world. The key will be the future investment in connector roads such as Orange and Stucky, by the local government.

After our meeting, on March 1, and as reported by the Tallahassee Democrat:  Thirteen months after first proposing it, Florida State University won approval for a new access road to its southwest campus to be included in a taxpayer-funded plan to improve access from the airport to downtown Tallahassee.

In a 12-0 vote, Leon and Tallahassee commissioners – sitting as the Blueprint Intergovernmental Agency – approved amending and expanding an airport gateway plan for Springhill Road.

Below are photos taken by Catherine Baer. 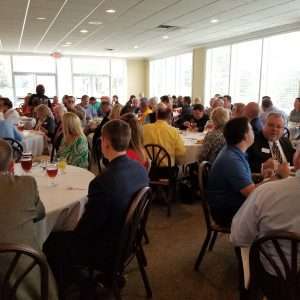 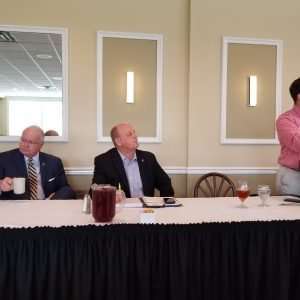 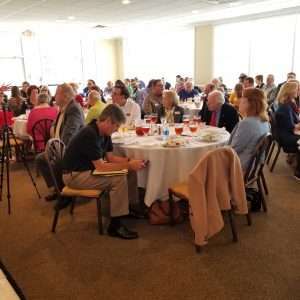 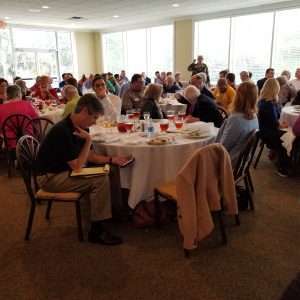 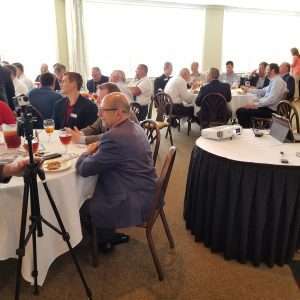 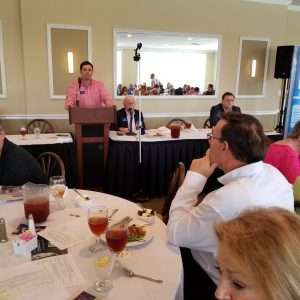 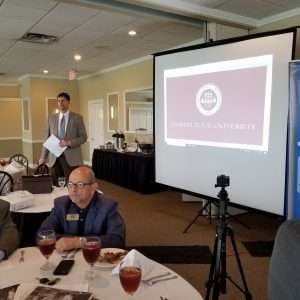 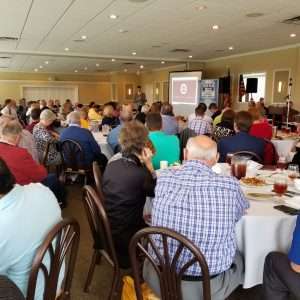 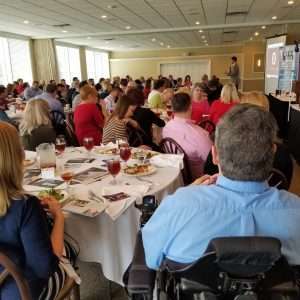 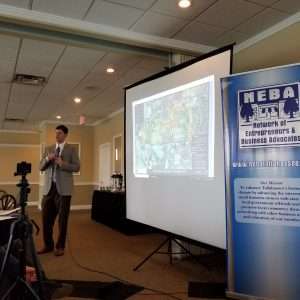 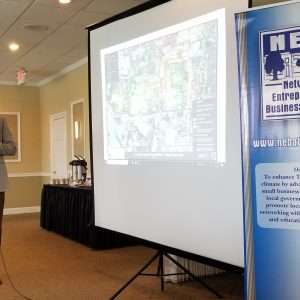 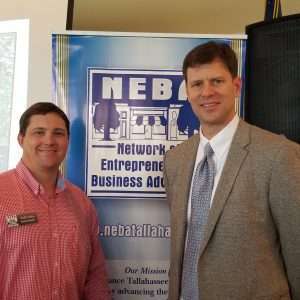 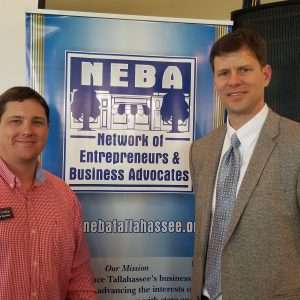