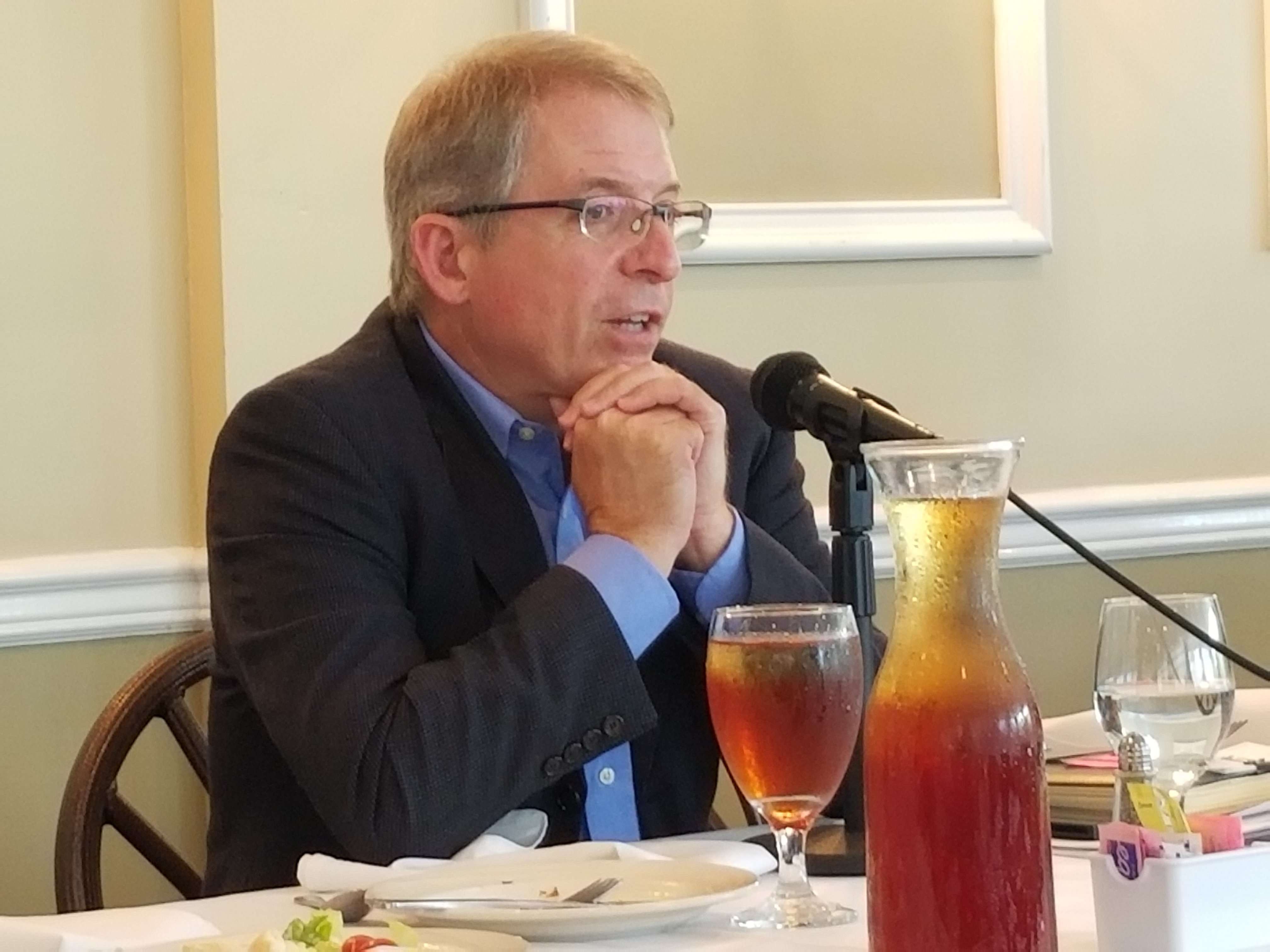 Dr. Stanley’s presentation included references to the distrust of local officials that is evident in Tallahassee. He believes this can be improved by three processes: transparency, accountability, and performance.

He believes a step to gain public trust is the creation of a “people’s budget” developed by an independent, privately funded performance task force. The task force should not include public officials and be staffed by experts from both universities. The people’s budget should include performance measures for every budget item.

When asked about Community Redevelopment Agencies (CRAs), Dr. Staley said the academic research provides very little evidence that CRAs have been a positive influence on the communities where they exist.  The purpose of CRAs is to eliminate blight, but blight is poorly defined. However, he believes College Town provided a boost to the Gaines Street area.

Dr. Staley does not support the use of CRA funds to subsidize specific businesses, reminding the audience that most businesses fail. Government should not be in such a high risk activity with taxpayer dollars. He noted that the business fundamentals for the Edison restaurant to be successful were not there.  Preserving a historical building is not economic development.

Dr. Staley thanked the audience and invited NEBA to participate in creating a people’s budget.

Below are photos and a video of Dr. Staley’s presentation. 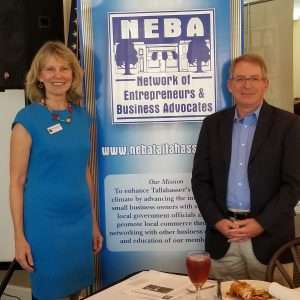 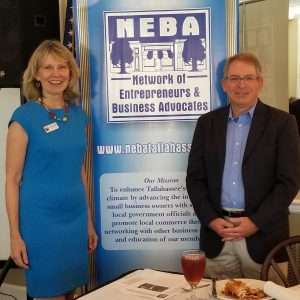 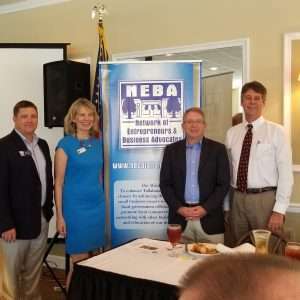 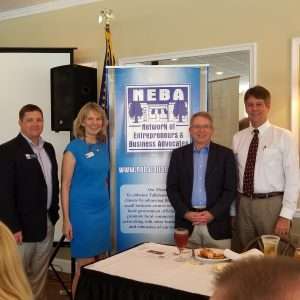 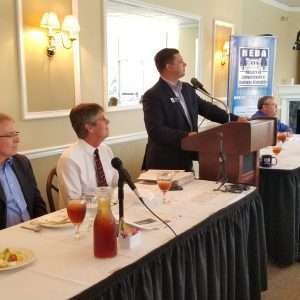 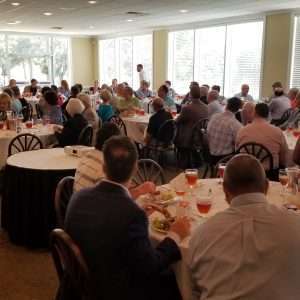 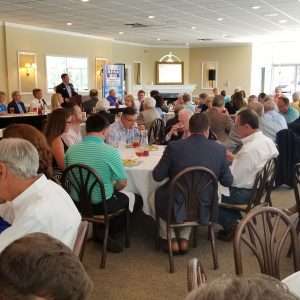 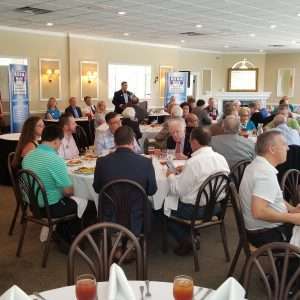 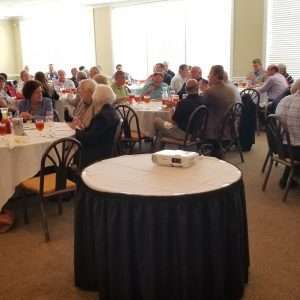 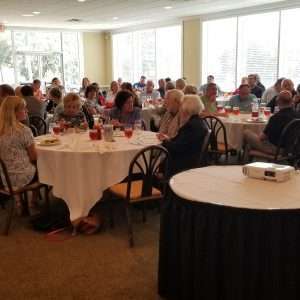 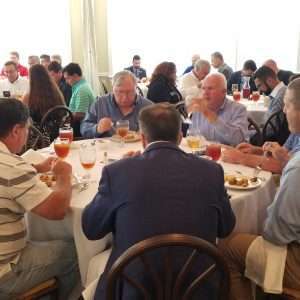 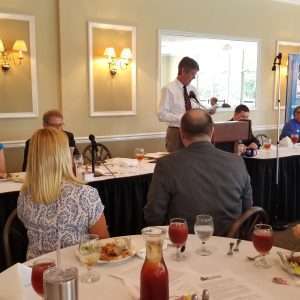 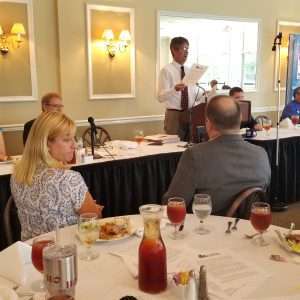 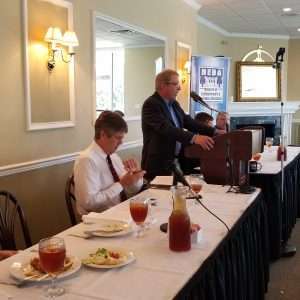 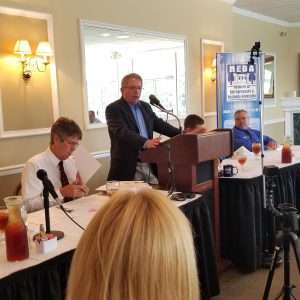 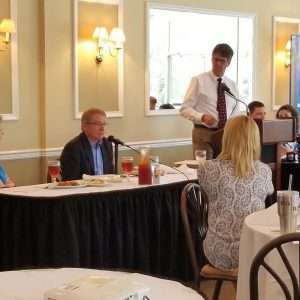 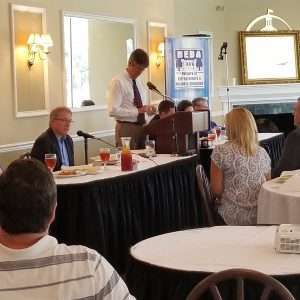 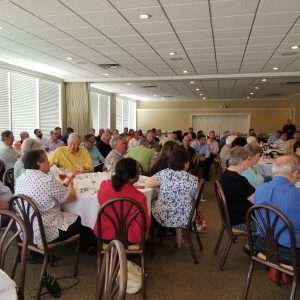 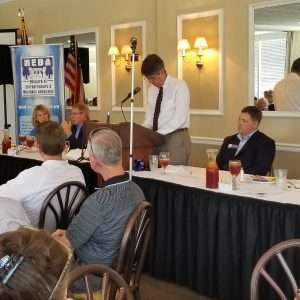 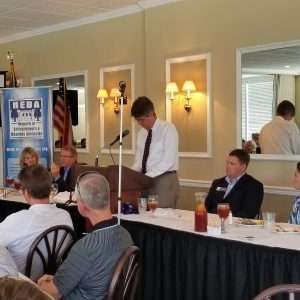 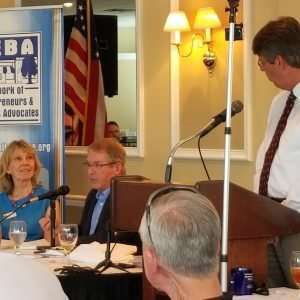 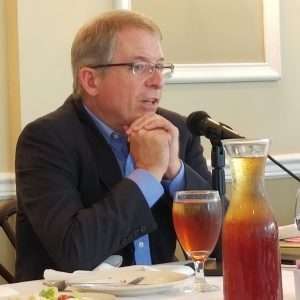 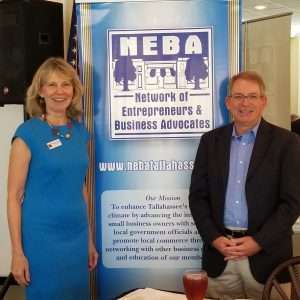 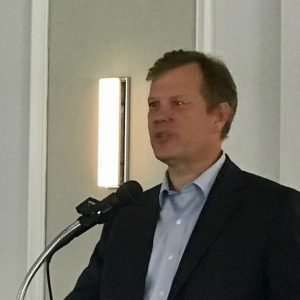