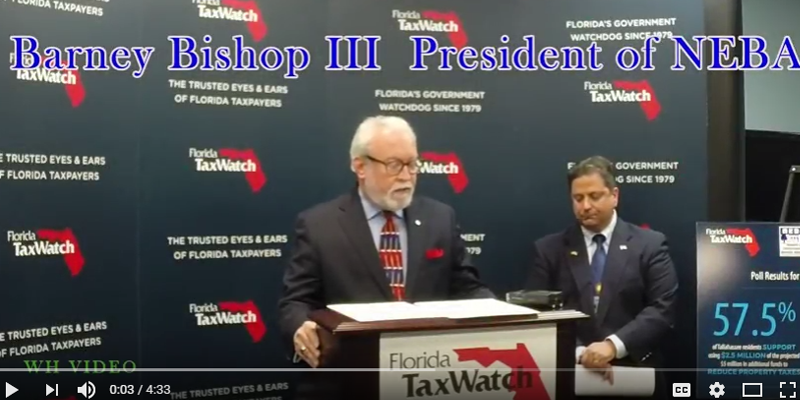 The poll found that:

You can download the summary or the full poll.